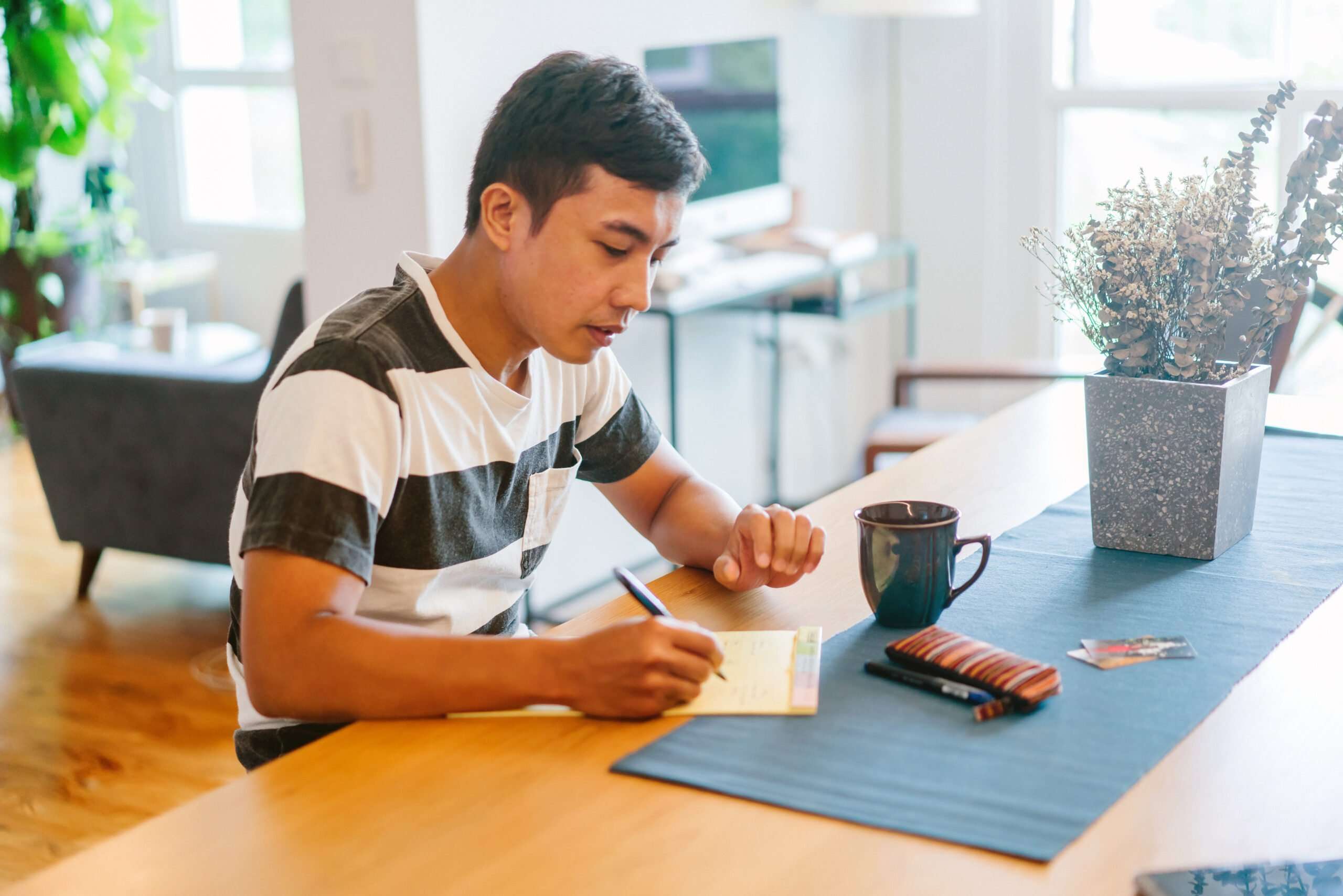 by Jim Hitch
in Improving efficiency and productivity, Insights
Comments

And why is it that people keep insisting on using Word for forms?

Submitting data, whether it’s to apply for a loan, registering a child for a summer camp, or signing a local petition, is part of life. But how the data is gathered and how usefully it’s gathered is key to both being able to use the data and being able to request additional data again. In this two-part blog I’ll provide a quick overview of what forms are and what makes a good form, and then run through the main form types used today with a particular focus on PDF forms.

It’s all very well talking about slick B2B processes and what’s available for those that get paid to put efficient systems in place, but in our daily lives, both professional and personal, we need to gather and share data, but we are often doing this on the fly, using methods that we have seen around us. The problem is that legacy workflows have often been superseded by much more efficient ways of doing stuff that we don’t know about.

Word forms have haunted us for decades

And this is exactly the issue. It used to be that forms would be typed up and copied using a printer, a photocopier or carbon paper. Then word processors appeared and we could type up a form on our screens and then just print off as many copies as we wanted to. That technological leap was more than three decades ago, and though new solutions are out there, many people insist on still using Word, only now they email the Word document around, to be filled in, as a form, with all the formatting rearranging as you go along. Not infrequently these forms are intended for printing and then filling, this is a non-business request and the number of non-printer households is decreasing – 82% in 2014.

Patently, using Word for forms is ridiculous. Word is many things (I write this with it now), but it is not for forms. Though I imagine you can export or save it as such. It is so poor because it doesn’t tick any of the boxes that a good form should tick:

3. The usefulness of the data entered

What can you do with the data that has been entered? Your options are to manually copy and paste it elsewhere, create a complex script and / or just archive it.

And so to PDF forms

When it comes to document management and document workflows, PDFs are fit for purpose. They were designed to be documents that can be shared in a variety of ways and keep their formatting and integrity. PDFs can have underlying searchable text whilst not affecting what the viewer sees. They had been the standard for decades. Tools such as Casedo import them seamlessly into their workspace for document analysis and mark up of multiple PDFs as if they are a single document. PDF Editors such as Adobe Acrobat Reader and PDF Expert can view multiple PDFs in tabs and edit the documents themselves, there are dozens of PDF Editor on the market.

Additionally, PDFs have been used as digital forms for a long time now. But how do they fare with our three key tests?

The Adobe form creation experience is not that straight forward. You are essentially building form fields around a text document. It’s time consuming and clunky, but it does have the advantage of creating a potentially very attractive form, and so nails number two on our list. Which brings us to the last thing on the list, the usefulness of the data itself.

It took a little time to find this, but data can be exported out of PDF forms, but the process smacks of reverse-engineering (a bit like PDF editing itself), it doesn’t look simple, but can be done. So for our third benchmark, PDF forms don’t fare well.

In the next part of the blog I’ll summarise the issues with using either Word or PDFs for forms and look at the online alternatives.